In response to The Daily Post’s writing prompt: “Time Capsule.”

What would you put in this year’s time capsule to channel the essence of our current moment for future generations? 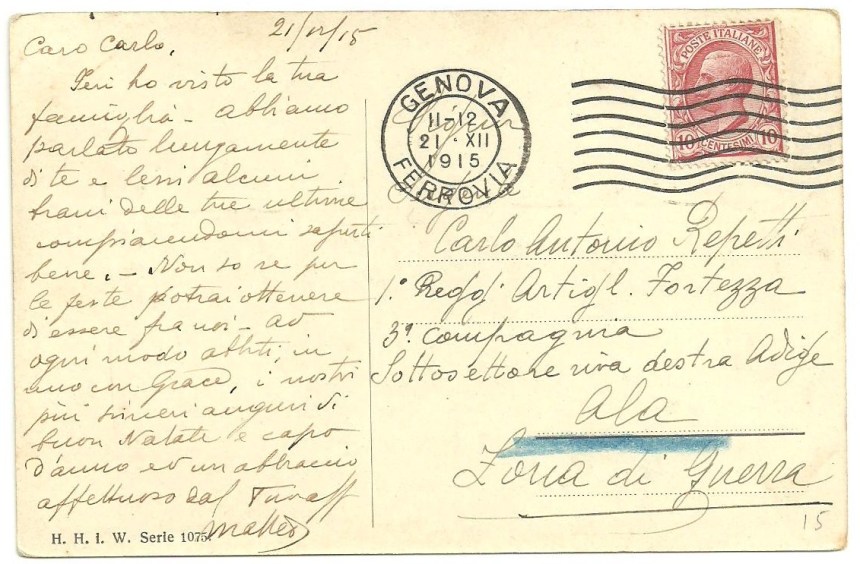 As I stare into the tin box before me, I realize it was the one my Nan left for me, I found it around my 25 birthday after I was handed a birthday card and a letter from my Nan, she had died the year before. In it was instructions on where to find this time capsule. When I found it, buried at the back of Dad’s shed it was a wonderful collection of photos, letters, poems, news paper clippings, dried flowers from her garden, post cards from her travels with Pop and I spent hours pouring over it. It was funny, sad, magical journey through parts of her life I never knew about. So as I sit here looking at the same tin box, I wonder what I should put in it? Who should it be for, I as yet have no Grandchildren.

I start to look at a collection of photos, some new, some old. I look back on years of memories and decide that I will only put in recent ones, from this decade. I will make it relevant, but not tragic. I could put in newspaper clippings from today. I know way back when WW1 and WW2 were historic and relevant and such a big part of Nan’s life, but the terrors and wars and political crap going on right now, seem so irrelevant. I would start with an introductory letter to Who ever Finds it. I put in some printed photos of the house and gardens, and of course me and Moth. I have so many photos of my kids, I put in only a few old ones and a couple of new ones. I take some clippings from the garden and make dried flowers to add later. I put in some aerial photos of the area from Google Maps. There was some things in the local paper about the annual fair and going ons in the area, so I added them too. I made up a list of authors I like and books I have read and print that off too. I am not sure of the technology in the future (is anyone), so I figure Nan’s photos & paper survived, mine will too. I print off my trip notes from the last few holidays and a few more photos. I cut of a lock of hair and put it in a freezer bag. I put in Nan’s locket, I never really wear it anyway. And I had another letter to my grand daughter, or possibly even Great Granddaughter, to cherish the locket which belonged to my Nan. Finally I put in the letter and some photos from my Nan, so it will live on for another generation.

1 reply to The Time Capsule