I was a little torn for this week, is this a Winter Waterfalls or a Winter Outings Post? So I thought perhaps I would do as both. I will write about our Trip out to Marysville and the Lady Talbot Drive, and then tomorrow I will just cover the Taggerty Cascade.

Located in Yarra Ranges National Park, 34 kms North East from Healesville, at the foot of Lake Mountain Alpine Resort in the Yarra Valley; You will find the lovely, iconic, nature lovers paradise, of Marysville and Surrounding areas – just 90 minutes (approx) from Melbourne.

Marysville was established in 1863 as a stopover for diggers on the way to nearby goldfields. In the 1920’s Marysville evolved into a popular honeymoon and resort Town, with many guesthouses offering a range of accommodation options. Since that time Marysville has thrived as a tourist Town.

The 2009 Black Saturday bushfires created another chapter of history for Marysville. Whilst most of the Town was destroyed in the fires, this resilient community has since re-built and are ready for visitors.

Make the Marysville region your base for bushwalking, trout and salmon fishing, golf, bike riding, arts and crafts; or during the winter months enjoy skiing, tobogganing and snow play at nearby Lake Mountain. Come and be part of one of the many events that take place in the area including food and wine events, art shows, sporting events, markets and music festivals.

We met up with a group of Photographers for a morning out at nearby Taggerty Cascade. It was a very cold, foggy morning, which made for a really hazy, dreamlike drive from our home on the other side of the Dandenong Ranges. I would love to have stopped to take some images of the fog, (it was truly awesome in Healesville) but it was still so dark and we were on a tight schedule. I had hoped by the time we got to Marysville at 7:30am I could still catch some fog, but alas there was none. This was Moth’s first true photography shoot, I was nervous and excited at the same time, it had been raining most of the week, so we hoped the waterfalls were running well.

After a quick stop and a hot coffee at the Bakery we all teamed up and made our way to Taggerty Cascade, it was a dirt and gravel track, and very muddy, quite hair raising in some spots. There was evidence of a lot of trees recently cut and removed from the roads. It actually took about 20 minutes to arrive, due to the condition of the roads. It was still quite dark in among all the beech trees, and the water was running freely. 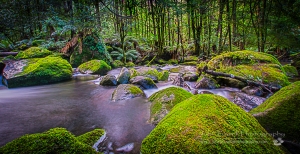 We firstly went to the Upper Walk of the Cascade, it was a magical spot, the type of place you see in movies about faerie creatures, all moss and flowing water, surrounded by young beech trees and so silent, just the occasional bird call, and the clicking of cameras! It was wet, muddy and slippery and we each selected and settled into our shooting spot. This group predominantly use ND Filters and long exposures in their photography, I was keen to try mine out again; now I had my big lens back. I have only really used it out in the open, not in a forest. My first few attempts got me black images, but Moth and I  were getting some lovely shots without the filter, soft, silky effects in the water, it was so dark in amongst the trees and rocks. So I took the filter off, to try again later and we just concentrated on getting some lovely pictures. We had taken along all lenses; 18-55mm, 18-200mm, 10-24mm and 50mm macro. I usually don’t take them all and then regret it, so I figured, I have them; USE THEM!

Eventually we moved on from this spot, Moth and I swapped between the wide angle and the big lens, and even occasionally pulled out the macro lens, there were some wonderful mosses and fungi around. We then went to the Lower Cascade, I was besotted with the main waterfall here, and got some amazing shots with my Filter. Later when everyone started posting images from the shoot, just about everyone took the same shot of this waterfall in different light, different filters, B&W and various other shots, It was quite amusing. Anyway we continued all the way to the bottom to the Meeting of the Waters, eerily quiet, and very beautiful, we spent some time here, taking a few photos, resting and just breathing in the natural beauty of this place. Eventually we bid it farewell and made the long arduous climb back up. It was still very cold and the air felt very thin, but by the time we made it back up to the car, I was quite warm and out of breathe. We spent a little while longer at the bridge and just wandering around, however everyone had already left, so we figured we should head back into Marysville.

We again met up with everyone for a well earned lunch and warming hot coffee, for some chat about what each of us had done. Everyone was quite keen and interested in Moth’s take on the day, as a really raw newbie! He had a blast, and finally got what has had us photographers so excited about for all this time, he has finally caught the camera bug. Which was firmly cemented into his skin, once he saw his images on the PC – he got some truly beautiful photos, we both did.

Anyway after lunch we said good bye to everyone, had a bit of a wander around Marysville, we had not been there since the 2009 bush fires had left the entire area devastated. We could still see evidence of the fires everywhere on the drive up. Glad to see it is almost back to it’s old self again. We then made the long drive back home; well after the really early start it felt really long! When we did get home, unpack the car, we crawled into bed for a nap, the early start, the long walks, long climbs had me exhausted. It must be the thin mountain air, I can do the same thing at the beach, early start, walking, climbing, etc and not be this tired!

After dinner, we both took the images off the camera and looked at them, I gave Moth a few more pointers on using Light room and stared in awe at the truly beautiful images we took and giggled at some truly bad ones as well. All in all I say it was a success. I even got some great long exposures as well. I will just post a few images, I will post more tomorrow when I do a follow up post on the actual falls them selves. 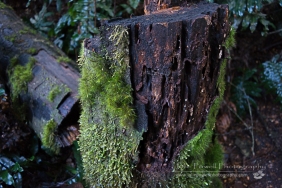 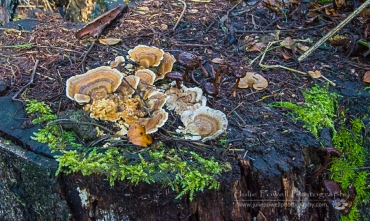 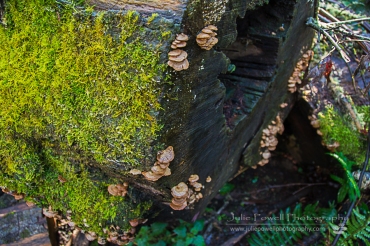 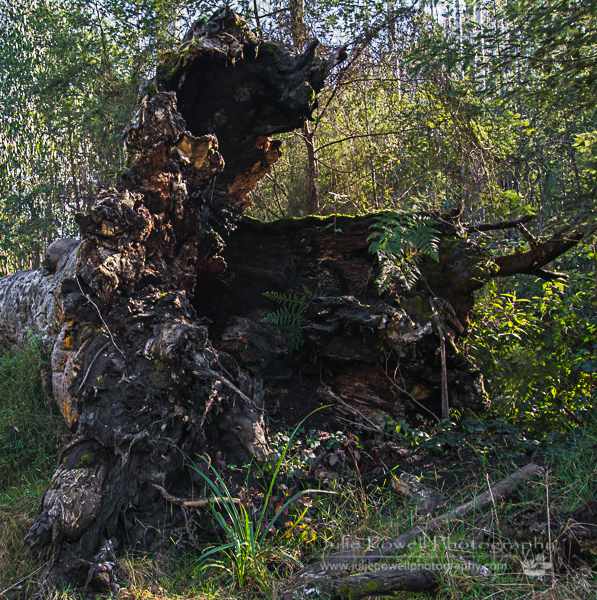 Until next time, happy snapping