On Sunday we went to another spot I have been meaning to get to for several years; Blue Lotus Water Gardens. It is apparently only open four months of the year, if you go too early; not many lotus or lily are in bloom, too late and you miss them. It’s one of those Goldilocks moments, apparently Late Jan/ early Feb depending on how hot and how much rain.

We went on a glorious day, although with not a single puffy white cloud in the sky it quickly became very hot. The Garden has lots of drinking water spread around the grounds, and there is some shade along the Little Yarra River trail, they also have complimentary umbrellas for use; making for a wonderful spectacle brilliant coloured umbrellas dotted here and there.

Some of the greenhouses also have heated water for the rarer tropical varieties, making things even hotter and more humid! But! Oh the varieties, the colours, so, so pretty.

In 2001, Geoff started landscaping the lakes and ponds to provide a
beautiful garden for the family. Then in 2004 he decided to develop a
retail nursery specialising in water plants and open the garden to the public.
The nursery and gardens officially opened in 2006.

The garden has now grown to cover over 50,000 square metres (14 acres) featuring thousands of exotic and native flowering plants featuring waterlilies,
lotus & other rare plants. It also features dozens of ponds and two lakes all connected by walking tracks and 15 ornate bridges. Other attractions include four greenhouses that grow rare plants such as the world’s largest lily species, the spectacular Giant Amazon Lily – Victoria cruziana 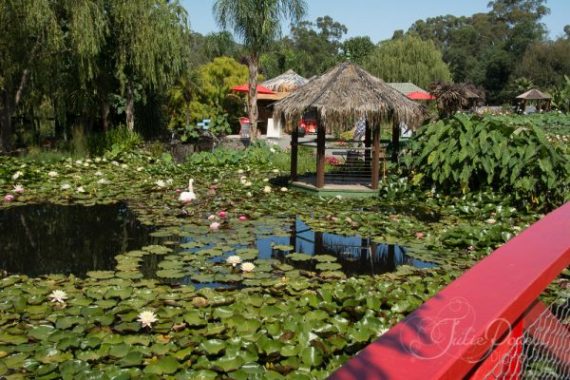 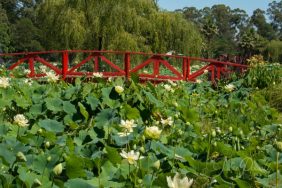 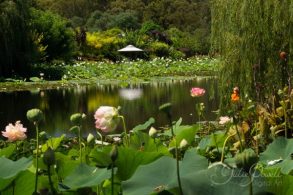 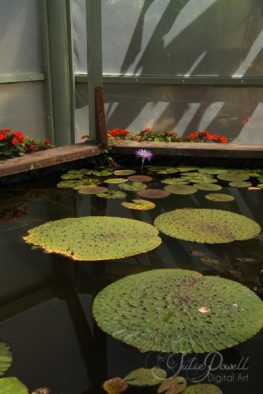 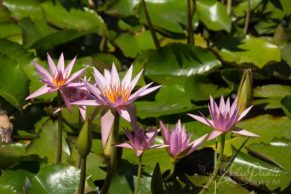 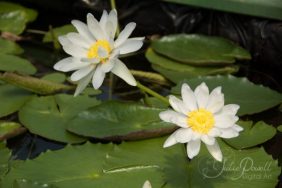 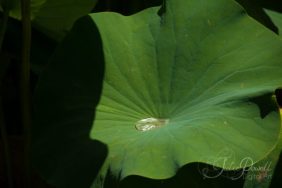 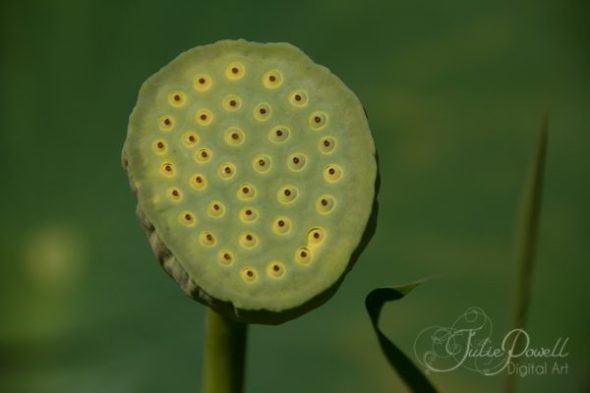 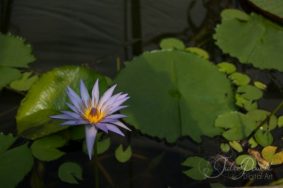 Well I’ll leave you here for now, I have so many more images, but I must admit, most flowers start to look alike after awhile, as beautiful as they are.