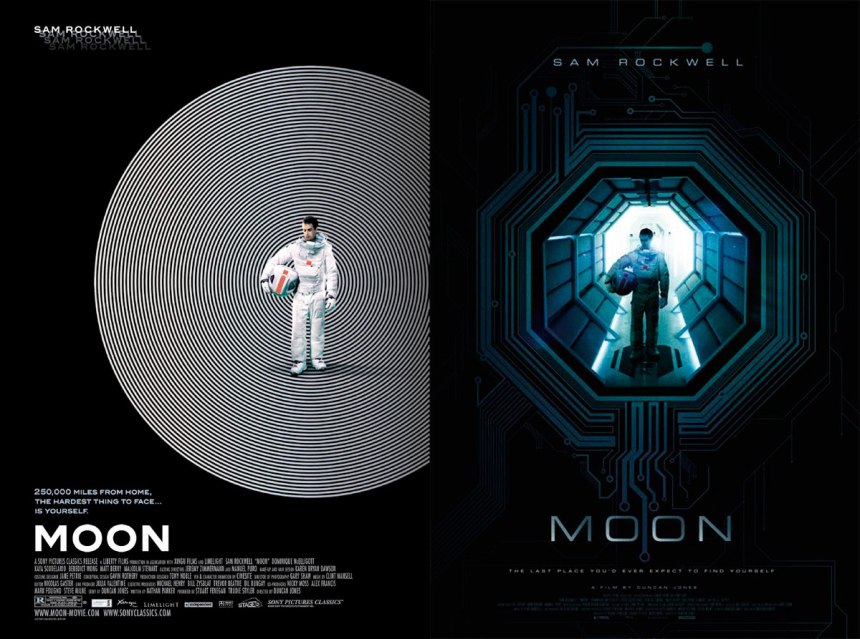 Our first entry was Trev from Silly Old Sod with his version.

I started with the plain blue background, then added a shot I had taken last year of the full moon. Behind this was an Astronaut’s suit that I had to download from the NASA website. Text, some stars and a little noise added to the background and all finished off with a filter of light shining across the whole image. 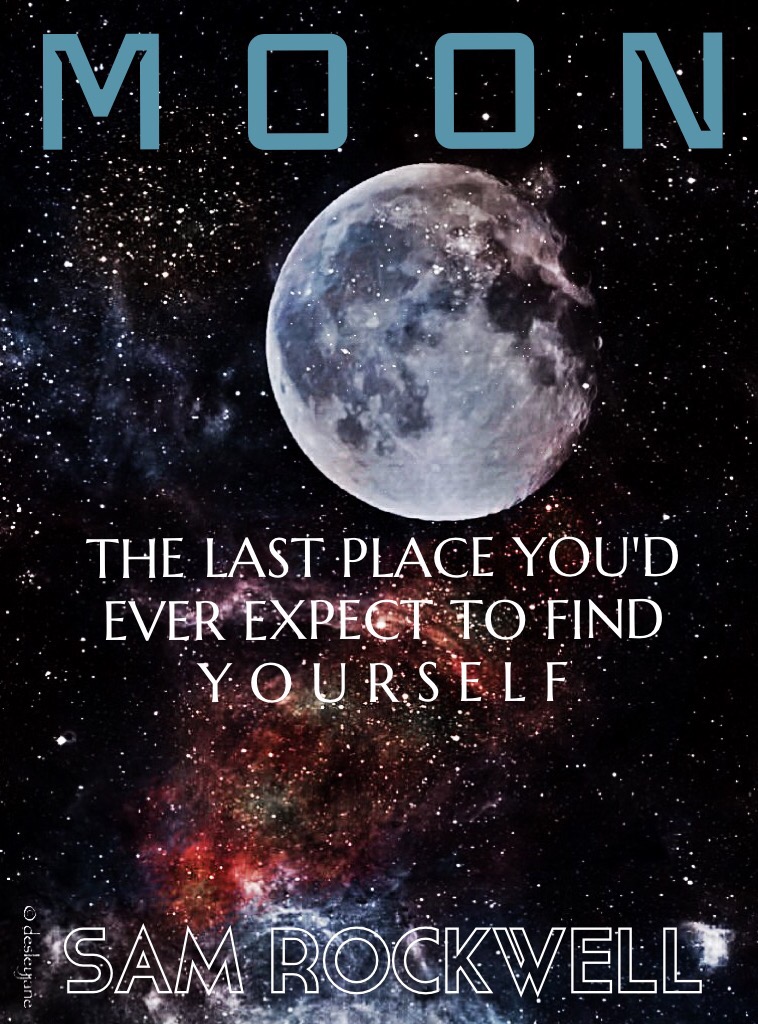 This is my photo of the moon that I took last year. I used iPhone apps Pixlr to add the stars and space-look and Typic to add the text.

Sarah from First Night Design, did this truly brilliant job and even picked up the David Bowie connection, I was actually thinking of doing a David Bowie cover, but thought perhaps a bit soon?

I have used a photograph of Buzz Aldrin walking on the moon (or in a film studio under the direction of Stanley Kubrick, if you subscribe to the conspiracy theory) from Wikimedia to create my cover. I used our old friend Times Regular as the font for title, star, director, and tag line, and added a bevel & emboss style as if these had been etched on the moon surface. I also blacked out the reflection on Aldrin’s helmet. We wouldn’t want to be able to see Kubrick’s reflection, now would we!

Fantastic job Desley, and thanks for joining in.

This is my version, I took on more of the emotional, physiological side of things, drowning in depression, hysteria and hallucinations. 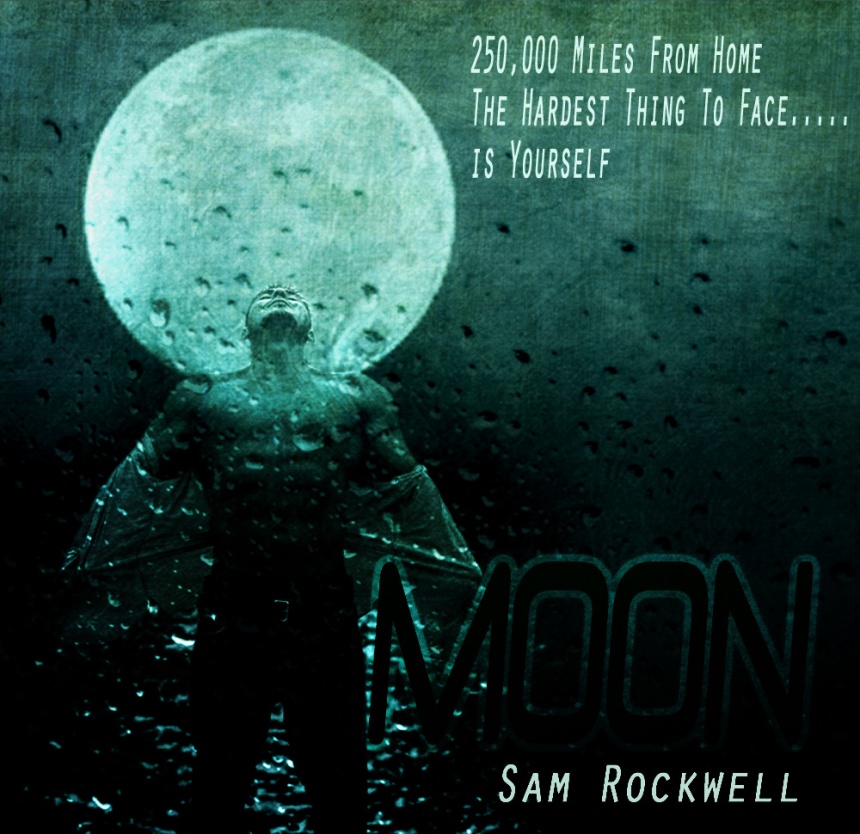