So I thought I would do something just a little bit different this week, I have mentioned about my Mask series and how I had bought a new mask for Moth, (just a reminder of what I am talking about)… 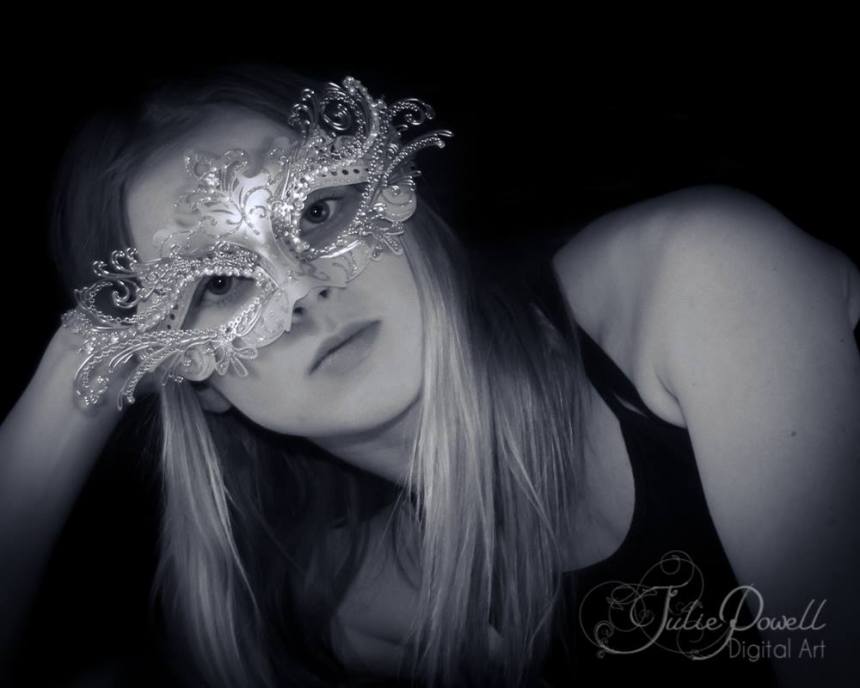 Now these two were a studio shoot, and I also plan on doing that as well, but an opportunity existed that I just had to take. We were up near the Alpine reaches of Warburton and Mount Donna Buang, recently, and I have always wanted to visit the ancient Redwood Forest up there. So I thought it might be cool to do Moth’s Mask shoot in the forest; dark, gloomy, kind of creepy. I am still playing with the whole conceptual photography thing, it offers something a little more unusual and is very subjective and very artistic. I am not sure if I am on the right track……….is there a right track? 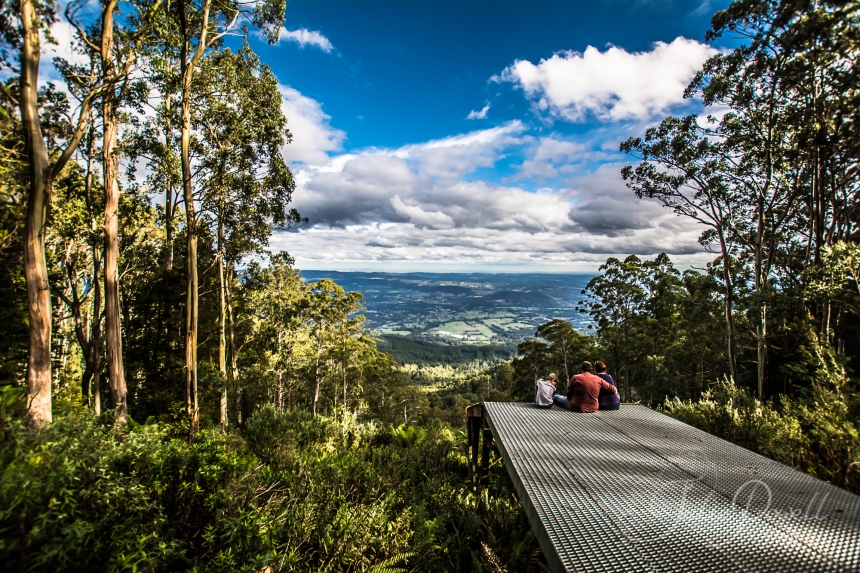 What we didn’t count on was getting completely lost! My GPS has come to the conclusion, that if the cameras are in the car, it’s OK to take us to some strange location we did not plan of going to……….oh –  it gets us to our destination, eventually! But we frequently find something very cool, we did not know even existed; freaky huh?

By the time we eventually found the forest, is was quite late, and very dark and gloomy……….a little too dark. Even with my tripod I found it difficult to focus and get a non blurred image. I had the flash, but even dialled down it was too strong and silly me did not bring a reflector or the speed light! We did see others in the forest shooting something; there was 5 ladies (I originally thought naked) in skin coloured leotards dancing around the ‘nests’ while someone was filming or shooting, with haunting music, barely audible above the forest noises. 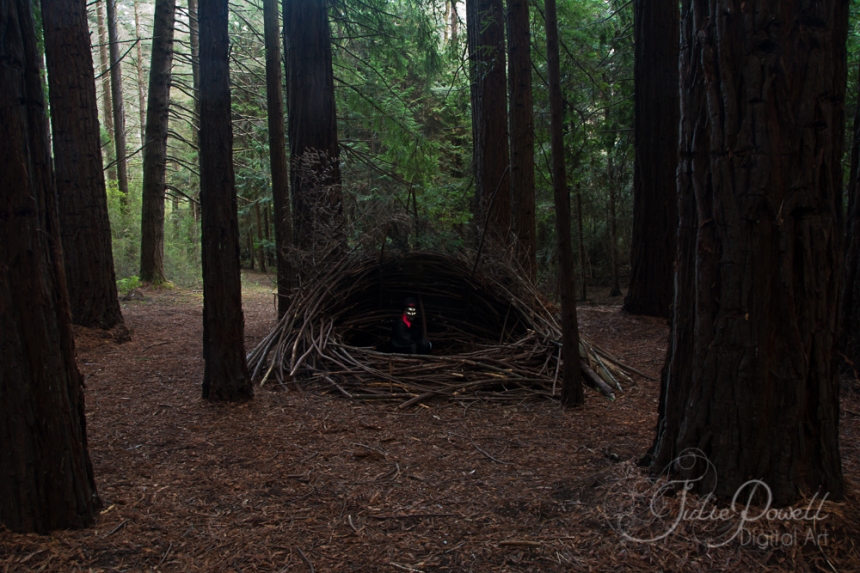 The nests? Well there are all these giant nests and burrows that appear all over the forest, we assume man made, from fallen branches and forest floor debris; all quite surreal, but beautiful. We found a few for Moth to climb into and I took a few shots there, as well as on an old forest trail we found.

I think Moth was a bit worried about someone seeing him, but once I put him to work I think he forgot all about it, besides there really was no one around to watch us scampering through the ancient forest……….communing with nature. Eventually I had to give up as it was getting so late. So far I have really only played with a few pics, I really want to get something mystical and surreal………darken things up and maybe add some ravens, fog and much more. I will have to do a follow up once they are done.

The first one here, was getting mixed reviews (on it’s original edit), some liked it, others feel the villain does not work with this background, it is too dark, not enough detail, conflicting light source is the major one………went back and re edited, much happier with it now.

10 replies to Autumn Outings – Getting back to nature