The last few weeks, I have been in a bit of a creative funk, it happens. Some people stress over it, or walk away from it, I just usually work my way through it……..sounds silly but if I keep at it, my muse will eventually come back. Apparently my Muse just went for more coffee and chocolate and now we are back into again.

So I started with this original image

Then did this edit for Week 1 portraying the arid, desolate landscape of drought effected rural Victoria. Quite photo journalistic of me, wasn’t it? 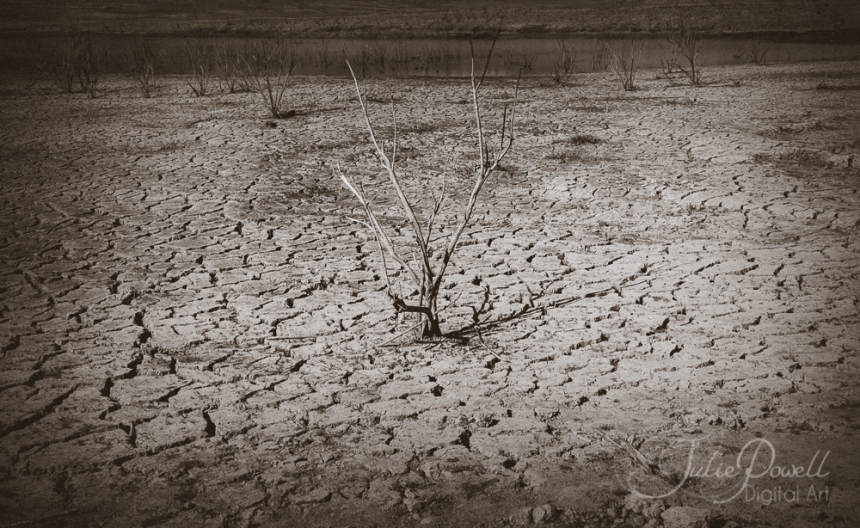 Then Week 2, was quite frankly a half hearted attempt to make things a little more light and fluffy. Honestly it really does not inspire much creativity, does it? I had actually planned to do something MORE with this image, but week 2 wasn’t it. 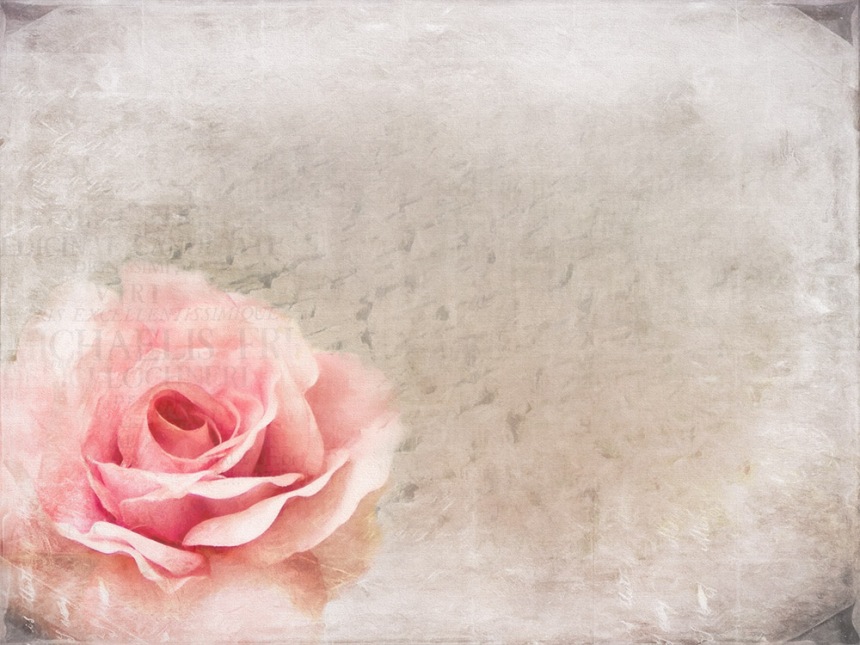 So this is week 3 – Time Stands Still, it’s a work in progress, but it is more like what I had in mind. I took the original image and added a new sky and dramatic clouds. Removed the underwhelming dead tree and put in something more substantial, added some birds and the clock face and lantern. Then I added some texture and coloured filters……….I like the airy, dreamy feel of it so far.

Now that I have done this………….were do I head to from here? There was a really cool bridge where this was shot, maybe I can do something with that?

Til next time, may your Muse be with you and happy snapping…