As most of you are probably aware of the concept series I have been working on for most of the year featuring my Dapper Rabbit………I was calling him Edward Hyde, but Dapper Rabbit seems to have stuck :-), anyway this series is almost run it’s course, but I thought I would show a few more images I have done. I think I am going to go back and re edit them all once I finish shooting, as from start to finish they appear slightly different, as my skills and editing have improved and changed over time. 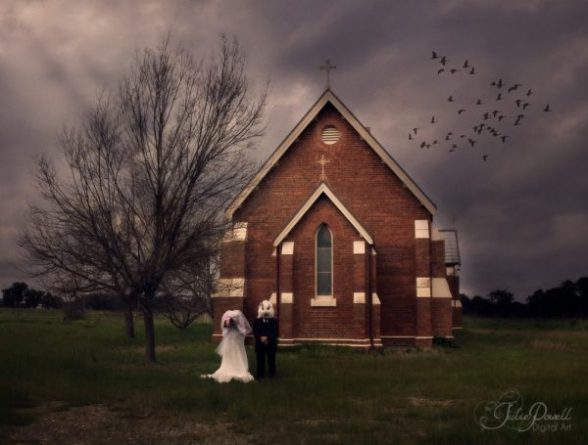 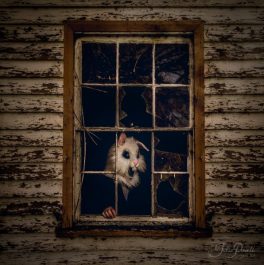 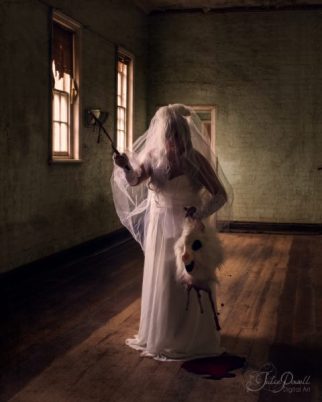 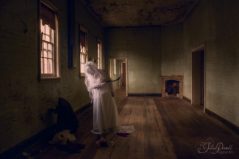 These were all shot on our weekend away in Beechworth a few weeks ago, mostly at the Mayday Hills Asylum, and some surrounding areas.

You can see some of the other images here and here. There is still a few more images to complete in this series and I am hoping to have a short story written up to go with it. If nothing else I have invested a year of my life and that of my Husband (who is the rabbit) into this project and I want to print it off as a coffee table book……just for us. It has been such a learning curve for me, well both of us really and so many other people have jumped on board and made it become a reality. It’s been humbling and yet empowering to have what started as a crazy idea turn into such a momentous episode in our life. I would not call it life changing, as nothing as really changed; no money, fame or notoriety…………ok well maybe a little notoriety hehehe. But in a small way it has changed me. I know I can do this……take a single thought and turn it into a series of artwork. Sure it is not to everyone’s taste and who cares. Taking a little walk on the dark side can be fun. I have plans for next year, something even bigger, Moth is on board already and plans are under way for my next BIG project and this one is BIG. Sssh……..it’s all a secret and will let you all in on it soon.

35 replies to The Dapper Rabbit Series