Well sort of I guess……Moth and I had not been out to the movies in quite some time, sure I saw Beauty and the Beast a month or so ago with Desley, but not with my poor Hubby. We are usually exhausted from our adventures to venture out at night. So last week two new movies opened of which we had wanted to see. Two movies in one weekend, now that is making up for lost time.

Guardians of the Galaxy 2 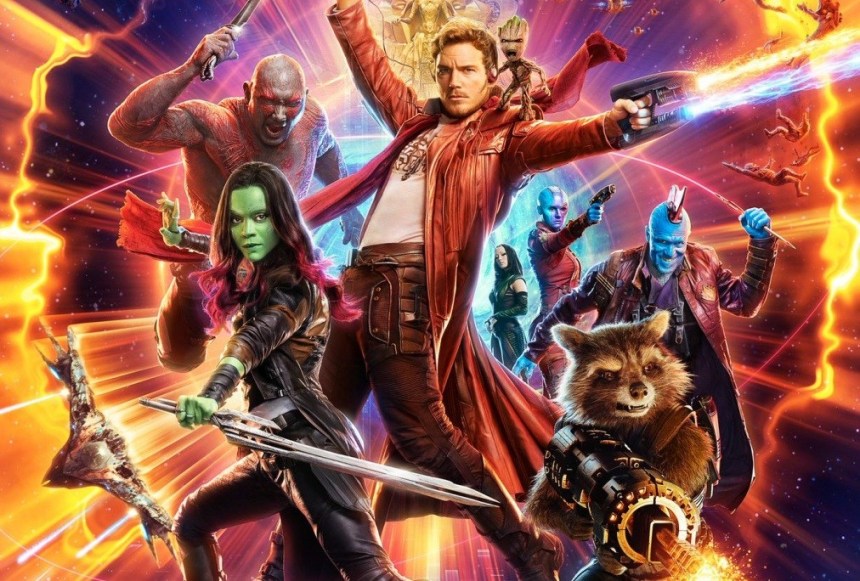 Oh my, what a completely ridiculous and whimsical film…………and I LOVED EVERY MINUTE. Starting with the open sequence………oh the joy, I was singing and grooving in my seat. Sweet baby Groot, how you capture my heart. This was action packed, with a way out there story line, hilarious one liners and unexpected moments. Yes there is a moral, yes there is a love story (well kind of), there is some fabulous back story and a killer music line up. Without giving any of it away, if you enjoyed the first movie……….you’ll LOVE this one. Since when did the sequel beat the original?

The action, the comedy, the script, the characters, the music, the CGI, the explosions….all fabulous, maybe I enjoy cheap thrills? lol. Honestly such a fabulous fun movie, probably not for little kids, but for big kids like me and Moth………….UNREAL we gave it 5 Stars *****

Those who know me, know I am not big on horror movies, but I don’t mind a good scary movie, but it needs a good story to keep my interest (and my dinner). I first saw Alien (Has a release date 1979, but it must have been released here in 1980) as a teenager, I enjoyed it, but apart from the chest bursting scene, it was not as graphic as the sequels and you only saw people get snatched and trails of blood, the scene with the cat was memorable and I think I first developed the ability to launch completely out of my seat during that movie 😛 .

I have dutifully seen every movie made since then (I think), including Alien Vs Predator Requiem. And I feel that each one was more ridiculous than the next. I felt as though they were just going through the motions to try to make more money. Grasping at storylines as if trying to keep a dying franchise alive……..I know, I KNow they all made copious amounts of money at the Box office, but seriously I thought quite a few were crap. Even AVPR, which was loaned to me and turned out to be a bad bootleg; with people standing up, yelling and cheering on the baddies in front of the guy illegally recording it in the movies, none of them in english either…honestly it made the movie much more exciting and funnier than it actually was!

Prometheus was a new start for the franchise and answered many questions, but alas left me with many more. I did enjoy the movie, and it was so beautifully made. The FX, the music, the CGI, were all wonderful. Covenant took off from where Prometheus left us, answering many more questions about the evolution of this Alien species, but alas, also left me with nagging doubts and I felt holes in the story line. Some things did not add up in my memory, but it has been awhile since I have seen any of the movies, so it may just be me? Also as technology and special FX have improved, so has the gore content and as much as I enjoy a good thriller and a scare every now and then, I’m not impressed by copious amounts of blood and guts.

I found myself looking at my watch, never a good indication of capturing my attention. Moth enjoyed it, and I guess I did too, just not as much as the first one. Or was perhaps a teenage me sneaking into an Adults only film made it so much more appealing? Don’t get me wrong, beautifully made, the CGI and artwork are impressive, the acting I felt was a little lack lustre from a few characters, but they don’t hang around long!