The Studio is looking a little cold, empty and forlorn at the moment, December and January can be a bit extreme for A) weather and B) also trying to find people with available time, I am no exception. So, January for me has been a planning month. This week I have organized costumes and booked three shoots, and have organized costume for another shoot, date still to be arranged. I have also done one scouting trip and have been trying to get approval to shoot in one location. Failing approval I might shoot in the studio and do a composite shot. I am also looking for Male models, harder than it seems, I would love some rugged types and older guys as well. I don’t really want young pretty boys (but some of my models do). 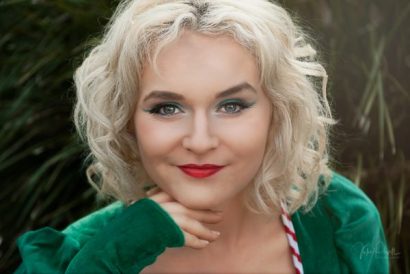 Just a few images from more recent shoots late 2017, cannot wait to get started back in the studio again. It’s only been a few weeks, but it feels so much longer.

4 replies to In the Studio – a brand new year