Cryogenics is a real thing, there are species of frogs who do it, we ourselves can freeze things now, even bodies, but returning them to the land of the living is still science fiction. I guess way back when freezing meat (and other items) for human consumption was sheer witchcraft too. But I am getting off topic…but only a little.

So Desley and I had planned a day in the studio with our cameras and I decided it would be fun to surprise her with a day of activities, all planned and ready. One such was roses from my neighbours’ yard (with permission of course) and placed in a container of water and then frozen over several days.

We then removed the block of ice and placed on a large white plate under some studio lights and took lots of photos while the ice melted and the rose was brought back to life (well sort of), whether it sustained any damage through the freezing process I have no idea. But I adored the details in and out of the ice, the leaves as they were released from their icy depths one by one. The rose and buds as they appeared. It was very pretty. A proper time lapse would be fascinating to do too if I can hold my attention on it long enough. 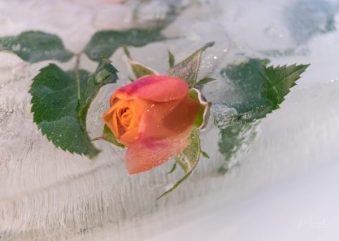 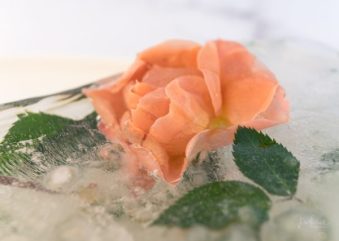 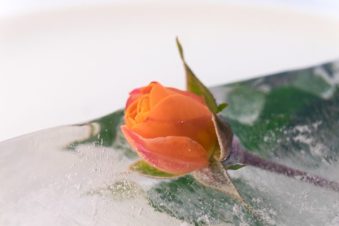 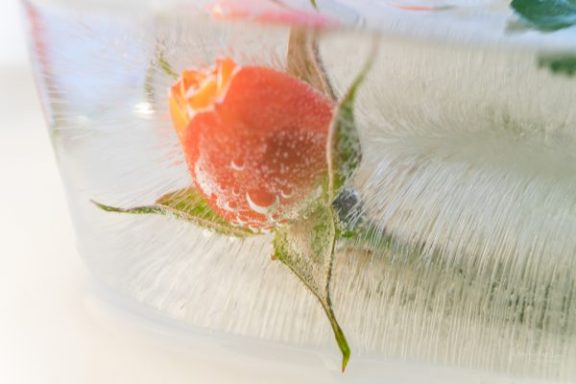 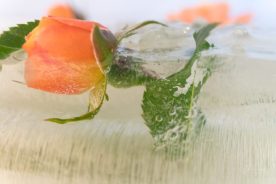 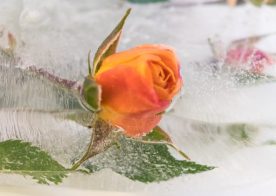 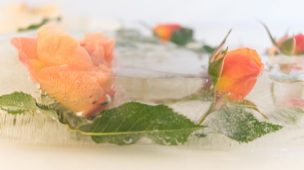 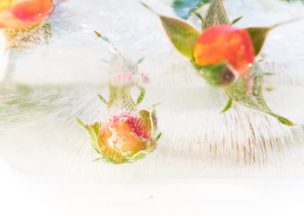 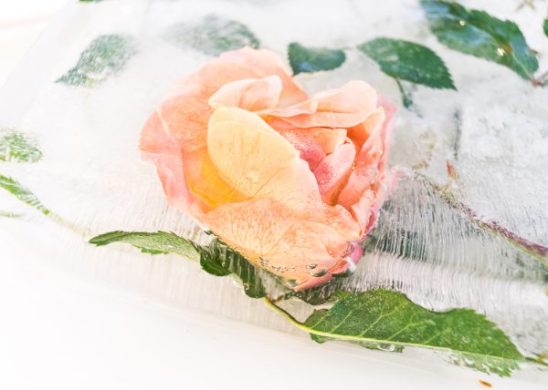 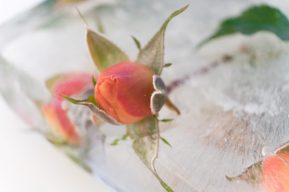 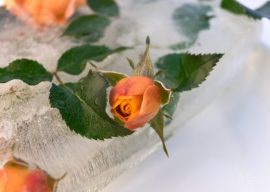 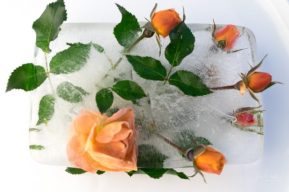 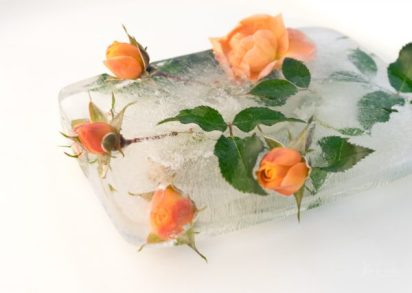 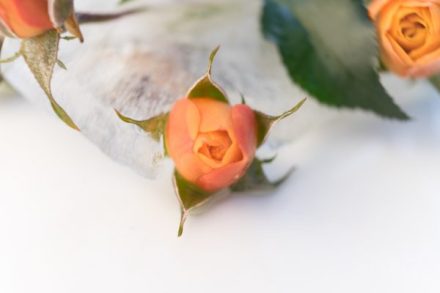 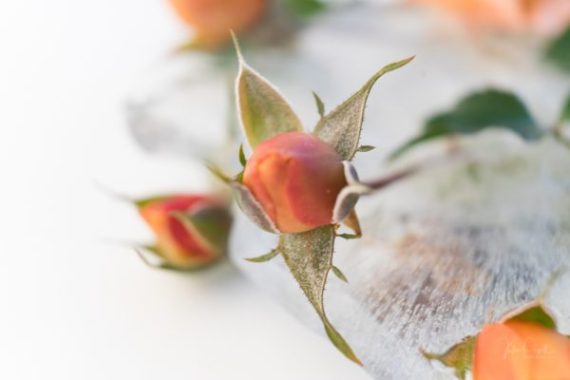 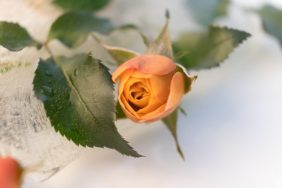 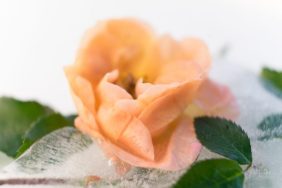 Sorry for all the photos, but I had so many more, such a great experiment to try, loads of fun, especially if you have something else to shoot while waiting for it to melt.

P.S. I still have not finished yet either…more to come!

6 replies to In the Studio – Cryogenic Roses