Moth and I recently spent the day experimenting and playing with the cameras, some shiny reflective things, some matches and things around the house. Perhaps this should be a Winter Outings, but we never left the house, as we grabbed some things from the studio and set this up in the kitchen meals area, despite being beautiful Winters day. We had the kitchen, the music, food, the dogs had their bed and everyone was happy and comfortable. Just goes to prove, you don’t need a fancy studio set up.

We used mostly Black Perspex and a white one at the end, a large mirror and a small V-flat with blackboard paint. First off it was two skulls we purchased on our Holiday in Tasmania, believe it or not, these are really the only souvenirs we bought over there lol. 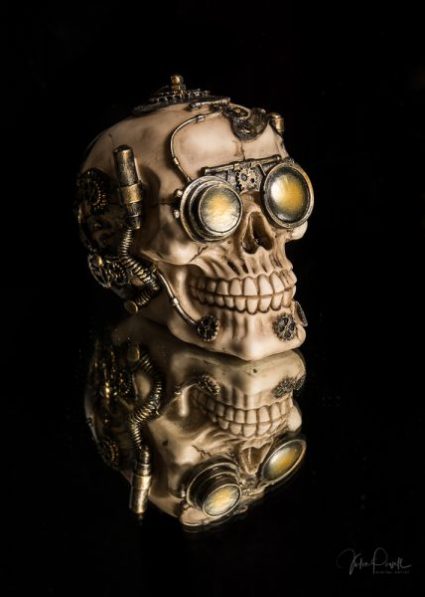 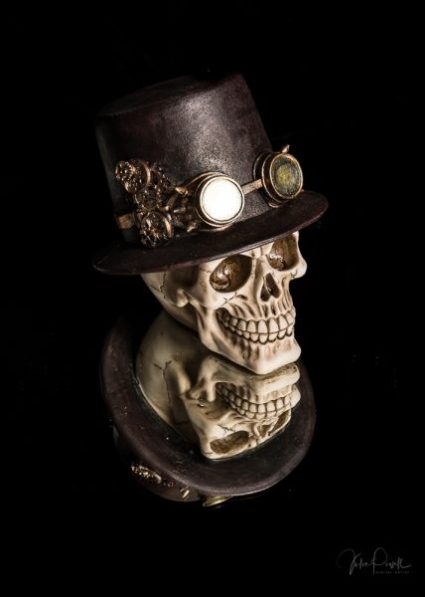 Then we moved onto matches, spent a lot of time on matches, building a large stash of smoke images for our collections. We used a Macro LED light ring for these, as we could not capture the action with the standard strobe as well. After we finally got bored with the matches, I finally moved onto some fruit and then we grabbed a bottle of wine (we always seem to have a few lying around, but we don’t really drink wine), oh well, all sacrificed for a good cause. 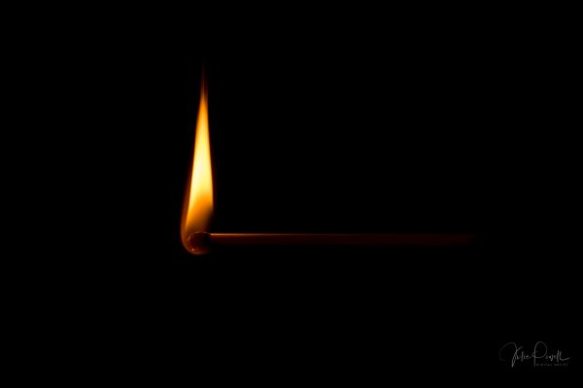 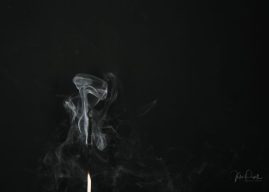 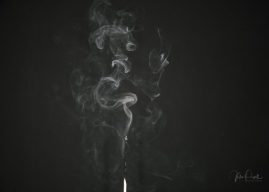 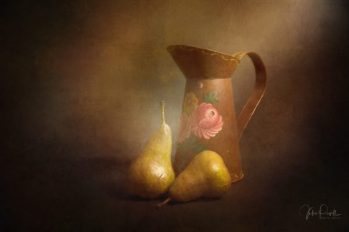 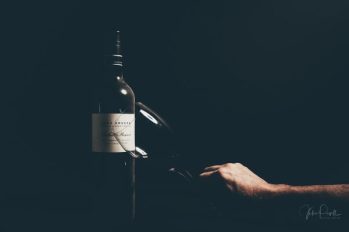 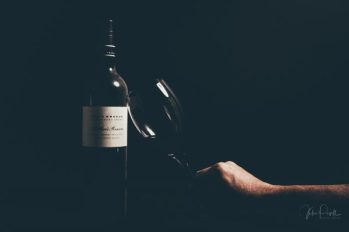 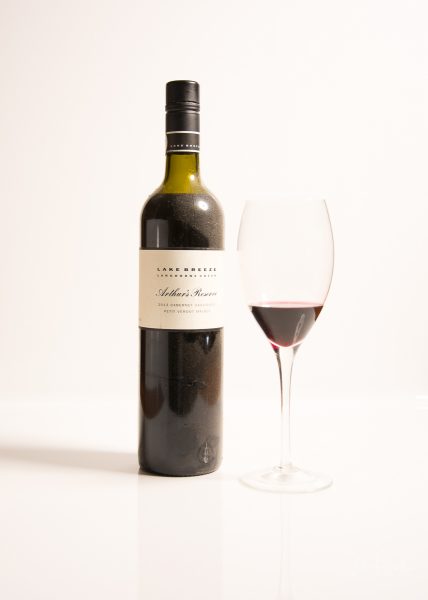 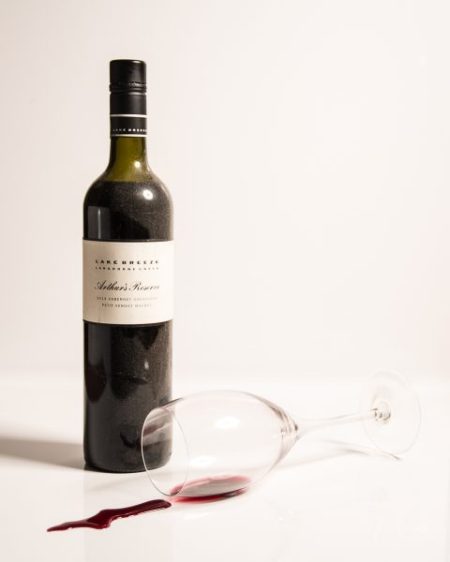 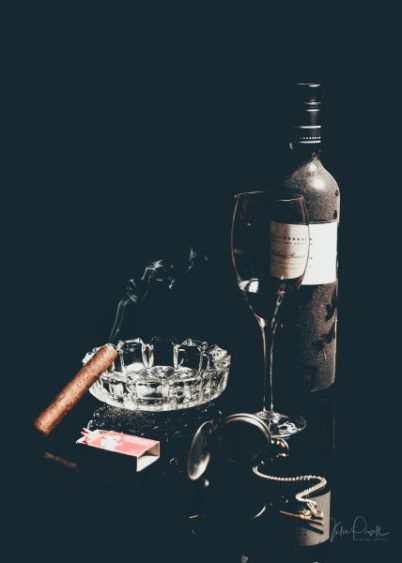 This was actually a lot of fun, you can spill red wine on white perspex – it doesn’t stain! Eventually, we had to stop, getting close to dinner time and I needed the kitchen and meals area back. I think we shot for about 5 hours, it was a lovely quiet day at home, just the two of us. Thanks to the matches (mostly) I took nearly 300 photos, promptly deleted over half and then ended up with these, plus a cool rotating effect with the skulls which I then made into a short video.

2 replies to Out of the Studio – Smoke and Mirrors