We woke to gorgeous clear skies and a view from our room, still freezing and there was a fresh dusting of snow on the peaks. Quickly got up and got dressed to go capture the stunning views and that touch of dusty white snow on the top of Mount Taranaki – it really was so very cold the previous night, but so worth it for these clear skies. 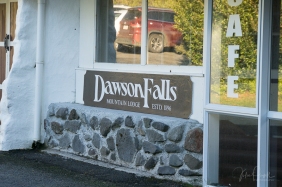 After breakfast, we attempted the walk to Wilkies Pools, all these damn signs stating 200m walk. DOC (Department of Conservation) obviously has no idea of just how far 200m actually is! I gave up and came back for a hot cuppa and caught up on some emails. The lady at the hotel took pity on me and let me use their Wi-Fi although it is not supposed to be for guests. Moth eventually returned and we headed off. 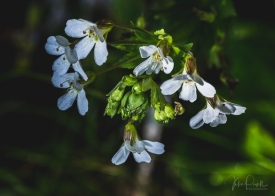 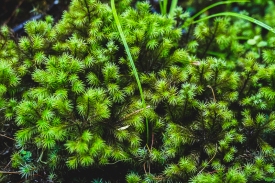 We spent the morning pretty much driving in the shadow or at least within sight of this monster – all morning, while we headed to New Plymouth. We have now covered the North, South, East and West of the North Island of New Zealand, our trip was fast coming to an end, but there was still more wonders in store for us. We stopped by chance at Lake Mangamaloe – what a hidden gem! Mostly consisting of dirt bike and horse riding trails, a beautiful lake, full of birds (ducks, geese, swans and such) and lovely gardens for picnics with fantastic views of Mt Taranaki, again 🙂 We did notice however a few wispy clouds starting to form around the peak. 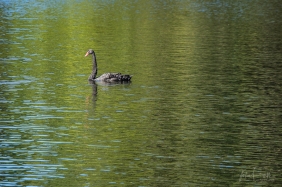 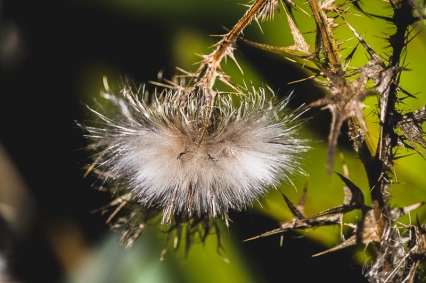 A quick visit to Te Rewa Rewa Bridge and walk along the Coastal Boardwalk, under clear blue skies and sunshine…started to get warm again. 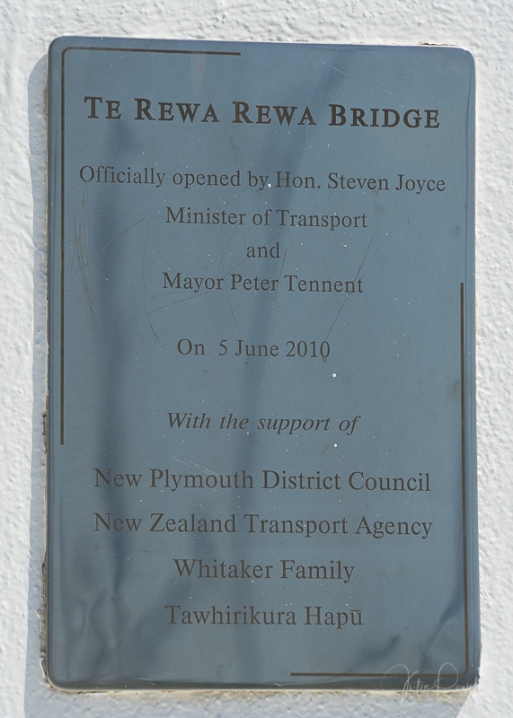 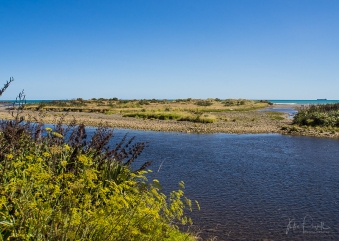 Then out to Paritutu Rock and The Sugar Loaf Islands. There is the main car park and a lookout over the Islands, with a nice enough view, there is a VERY STEEP climb up the rock (no thank you), but if you drive further along the coast about 2.5km to the back beach side there is a much better view over all of it, so nice. 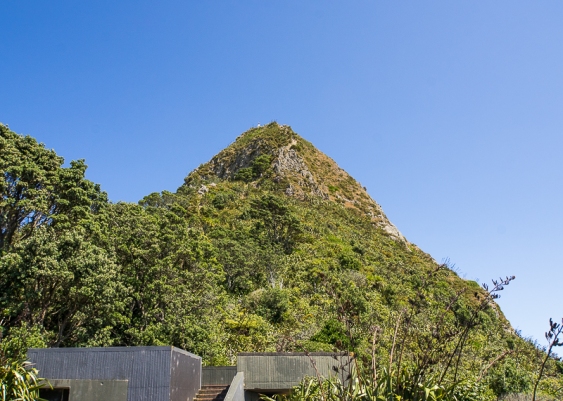 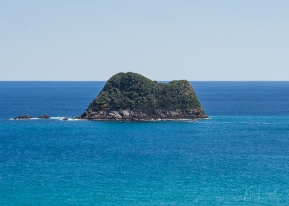 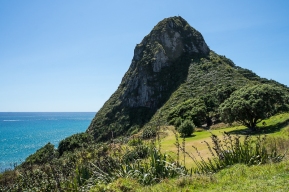 By the time we had lunch we noticed Mt Taranaki’s peak was again completely clouded over and invisible, apparently this is a regular occurrence and the fact that we saw it in the sunshine and no cloud, was a real treat. It is so weird, as the rest of the sky was still completely cloudless, this Moutain, obviously creates it’s own weather patterns. Next stop was Tongaoarutu and The Three Sisters (although apparently there is only really two left now) and Elephant Rock (who lost his head and trunk in an earthquake a few years back). We really couldn’t see them as the tide was on its way back in, it would be quite a walk with the tide out, over thick black muddy sand, like marsh bog – pass! We did, however, catch a glimpse, as we did with the White Cliffs (like Dover!) from a nearby cemetery on a hill. We could not see Elephant Rock, I would have been more disappointed if he had not sustained so much damage. 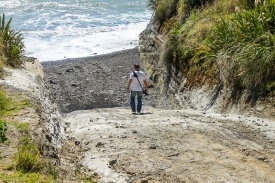 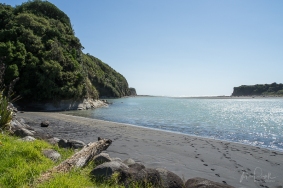 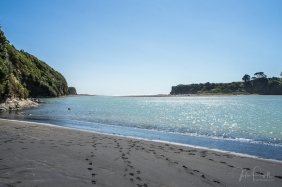 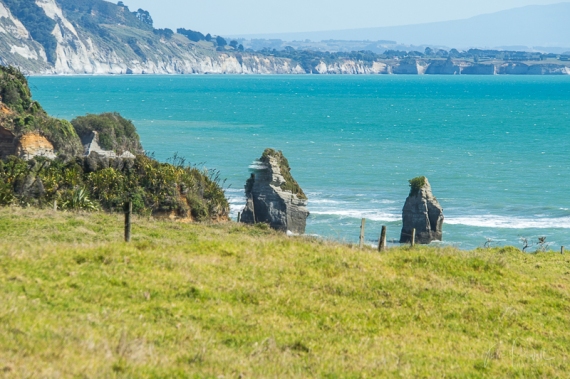 We decided to take another drive over to Taupo, some 3.5 hours away to find those waterfalls and a few other things we missed last week. We got in fairly late, ordered pizza and fell into bed.