Still technically tacked onto our South Australian adventure we rose in SA in Bordertown and went back to see the kangaroos, but they were too far away and all settled in, so we gave up and left, crossed the border back into Victoria and headed for Horsham, through yet more barley and canola fields. After a quick fuel stop, we drove straight the Grampians. Moth has never been and I don’t think I have been here since I was a little kid. 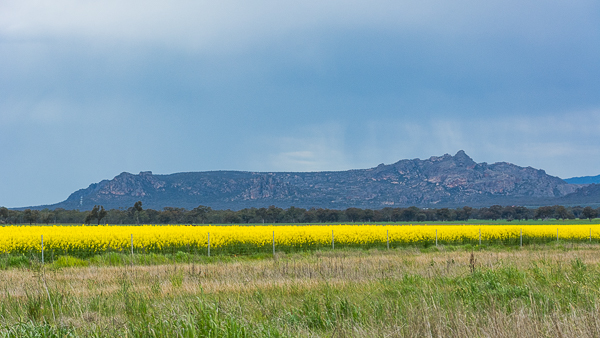 We got straight into and visited Zumsteins, not really much left although they are rebuilding. I vaguely remember coming here as a kid (back in the 70s). Although we did see a kangaroo in the car park. 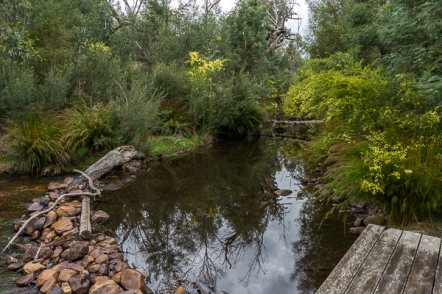 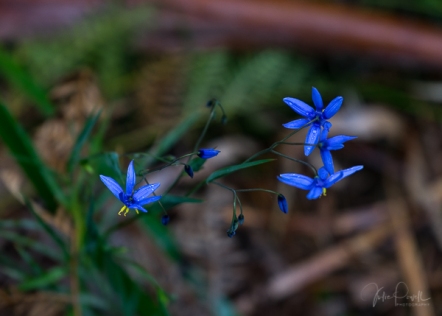 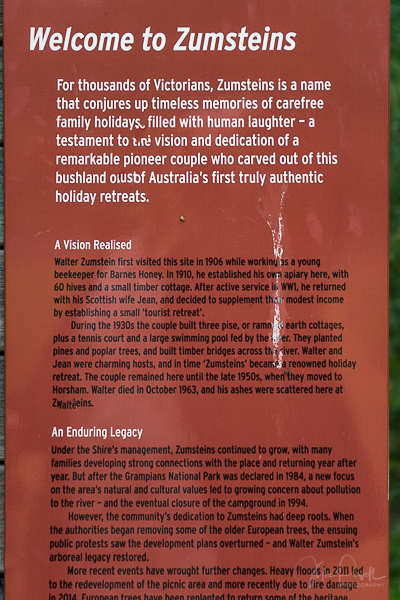 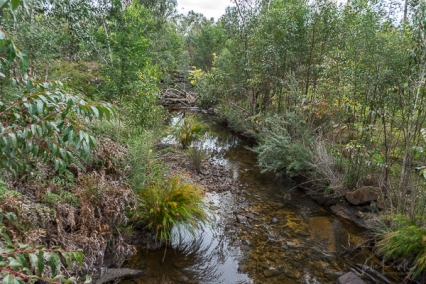 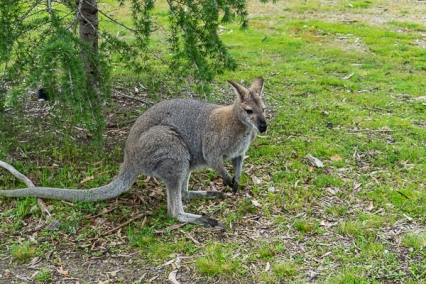 We then stopped at the famous Mackenzie Falls, Moth did the 567 steps straight down to the falls, I decided on the gentler approach and went to Broken Falls and The Granages Lookout. 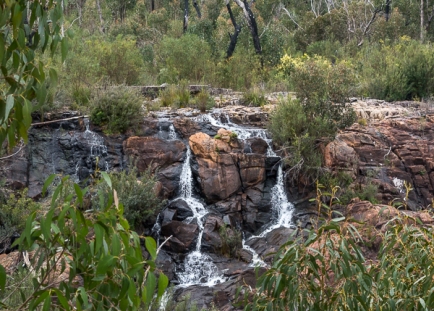 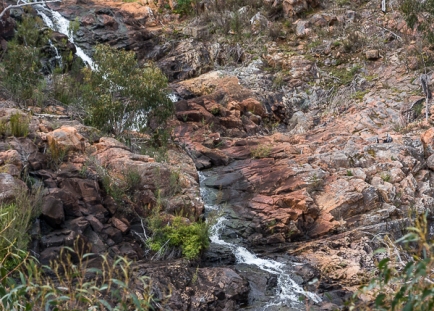 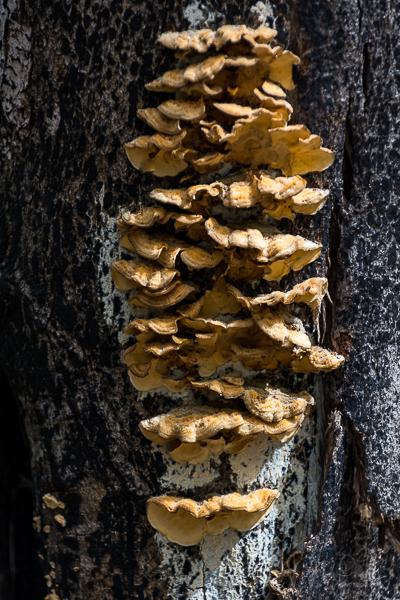 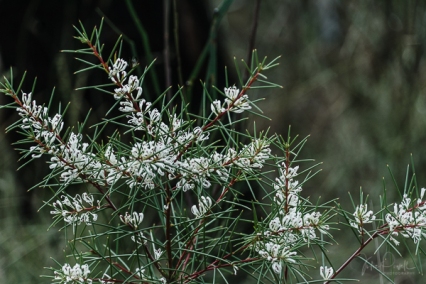 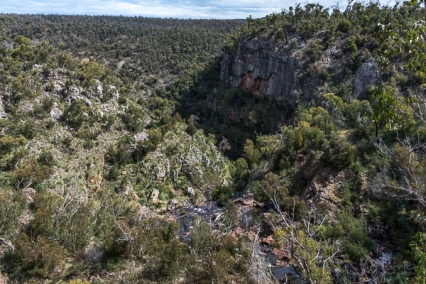 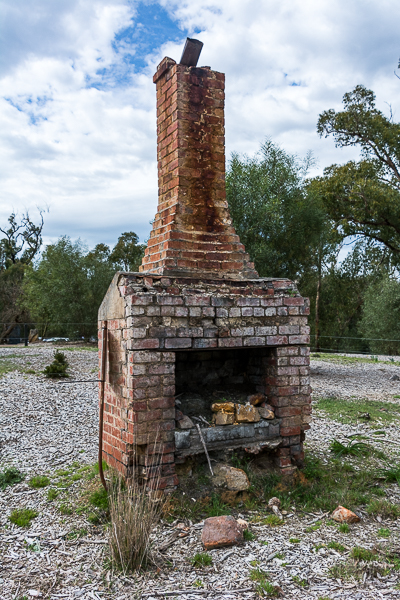 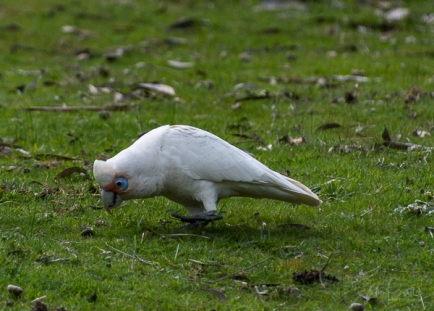 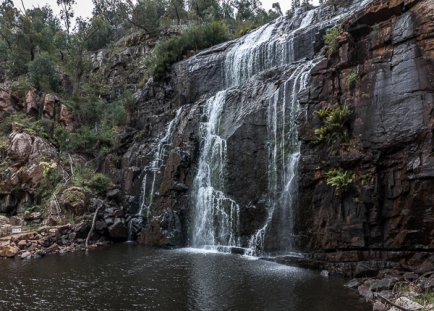 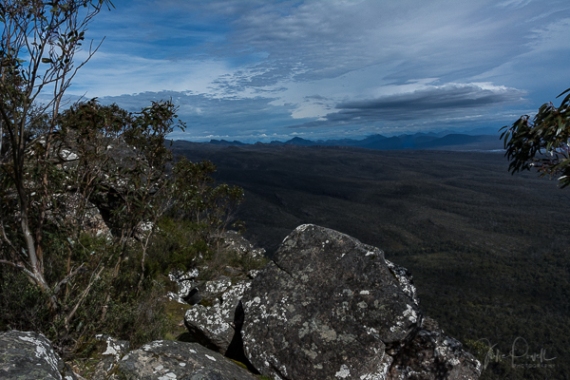 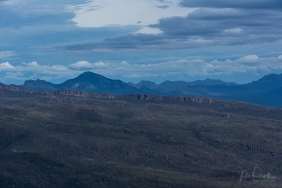 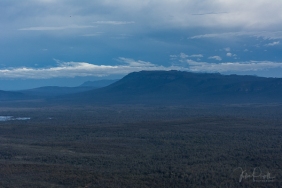 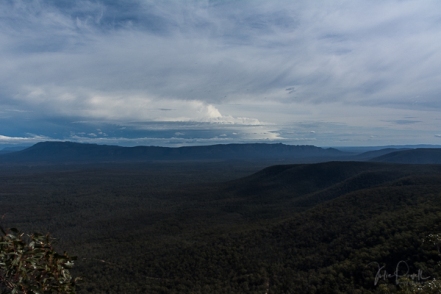 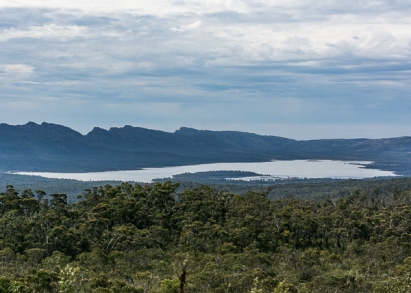 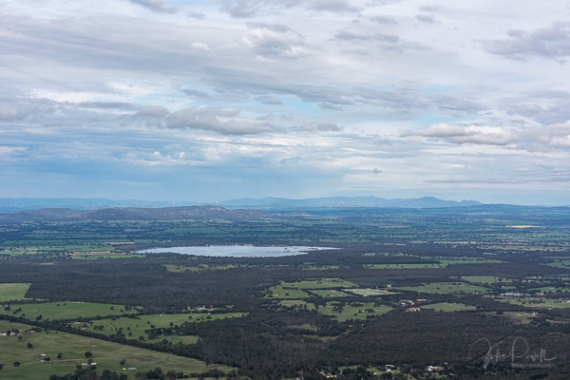 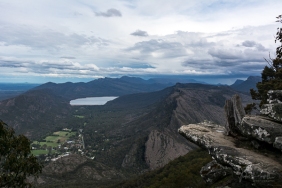 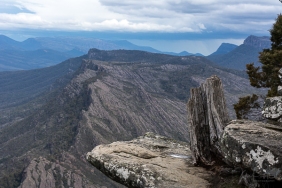 Finally, we visited Wonderland Carpark. Moth did a little of the Grand Canyon and reported that sadly it was beyond my physical abilities and fitness level, I had hoped I might be able to do some of it, but it is not a flat level track and there is quite a lot of climbing and rock hopping involved. 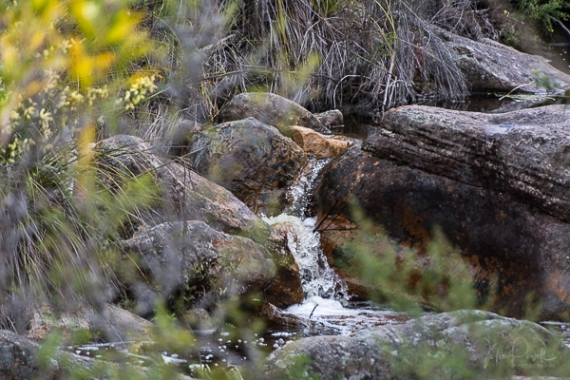 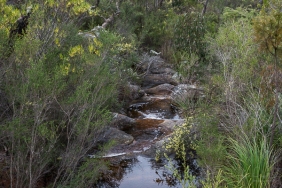 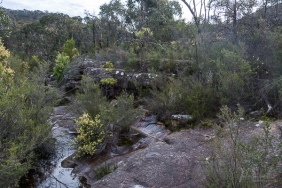 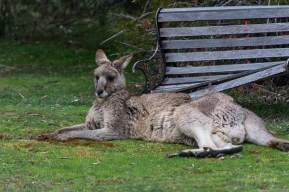 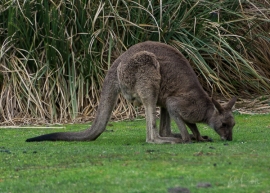 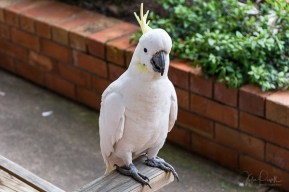 As it was getting late, we booked into a motel for the next two nights, great motel, great views and good food in the restaurant, even though it was a little quiet, I am sure that will change in a few days when the school holidays start.

Read all about our SA Adventure here;