We rose early and after a quick bite of breakfast in the motel, we drove to Silverband Falls and walked to 1.6km trek. It was a little chilly that early in the morning, but a nice easy walk and some lovely sunshine. It was so quiet and peaceful, we pretty much had the place to ourselves. Being there so early meant we left before the crowds started to arrive. 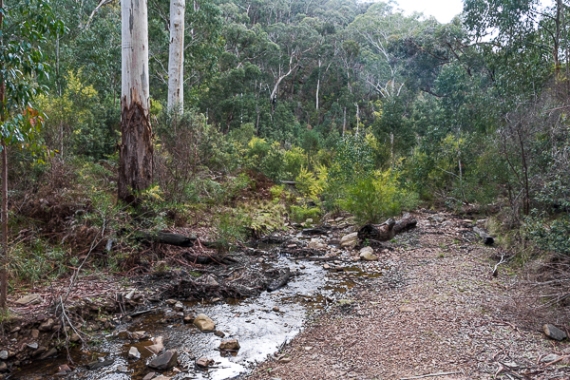 We tried to find Clematis Falls, but gave up, couldn’t figure out WHERE it was, badly signposted and Google Maps was no help. Instead, we went to Sundial Lookout Carpark but didn’t get too far, before it became long and difficult. 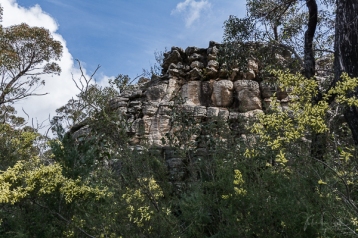 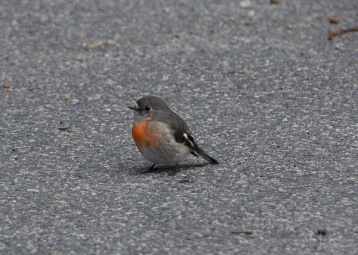 We went back to Wonderland carpark and Moth did Splitter Falls and the Grand Canyon, while I grabbed my macro lens and went looking for wildflowers, not as many as I had hoped to see in Spring, but there were a few and some really tiny ones. 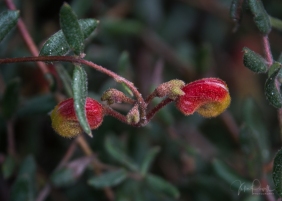 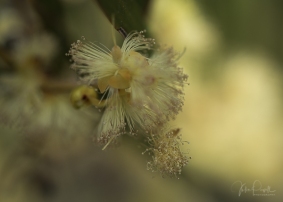 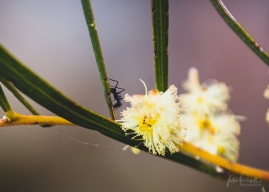 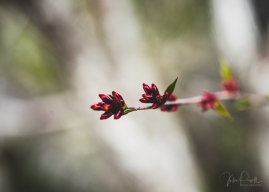 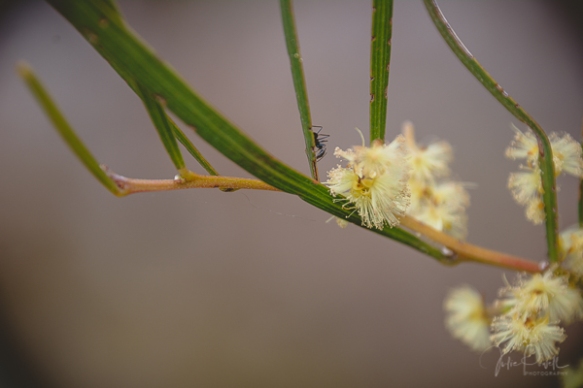 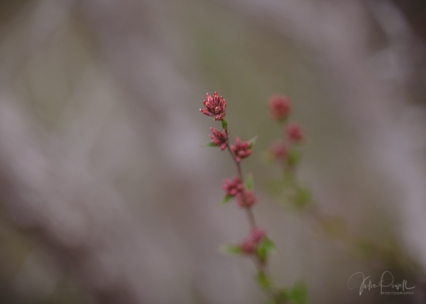 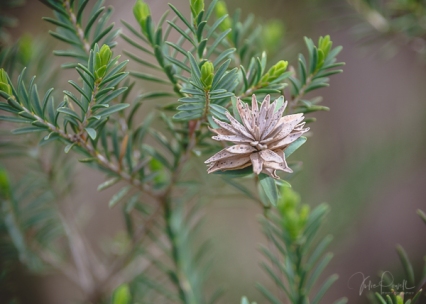 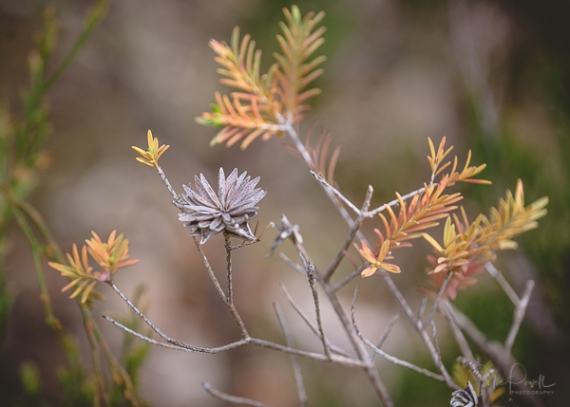 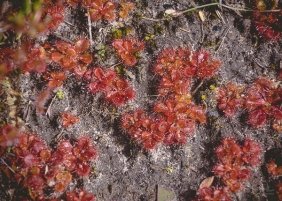 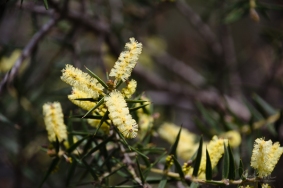 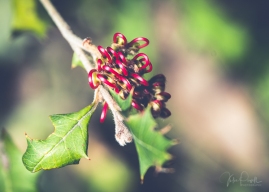 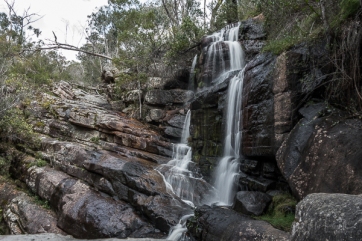 We drove back to Boroka lookout, but within minutes the temperature dropped dramatically and we were literally clouded in, made a run for the car with all the camera gear as the hail set in!

So back over the range and back to Mackenzie Falls where Moth did the two walks I had done the day before; Broken falls and the other lookout. I caught up on some emails and journalling in the car (back and hips were really stiff by now)…the clouds & temps dropped in here too and Moth made it back to the car just as the hail set in again. We decided to go back and try Boroka Lookout once more, hoping it had cleared a little, but it had not. Instead, we spent quite a while being entertained by two kookaburras and some rosellas…great fun. Thanks to the weather, virtually no other tourists! 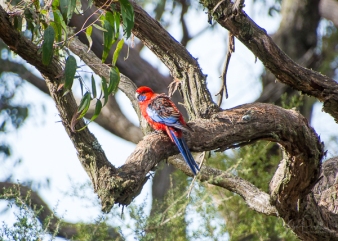 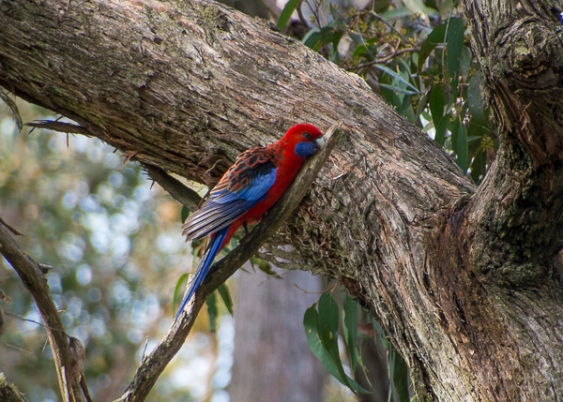 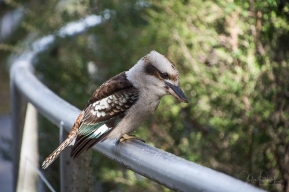 We then decided the weather was only getting worse so we headed into nearby Halls Gap for some supplies. It’s a small quaint touristy town, quiet now, but school holidays were only a week away! We had a quiet afternoon and evening in our room, we had the resident Cockatoo (Lemon Tree) visit us, he knocks on your door and tries to enter the room, quite entertaining as well. We also had rosella (birds) and kangaroos on the front lawns of the motel, that was fabulous to watch in the evenings.

There was an error retrieving images from Instagram. An attempt will be remade in a few minutes.