It never rains but it pours right? People told me when I first listed this workshop in December (I normally never run workshops this late in the year) that it may not sell out, as it is too close to the Christmas crazy season, and while that is possibly true, it did not stop this workshop being another sell-out. In fact, we overbooked at the 11th hour and ended up with an extra person!

So seven people, seven stations and 3 hours to capture it all. The pouring, the splashing, the dripping, the twinkling lights and so much more. The mess, the chaos, the laughs. A few frustrations, at trying to capture the action shots, and a few triumphant shouts at some great captures. Everything had a slight Christmas theme, with chocolate Santas and candy canes to nibble on, as well as plum puddings and Christmas lights, all that was missing was bubbles of champagne.

It was a fabulous afternoon, but I was exhausted, I had been on the go for a few days and this was a VERY busy workshop with some newbie togs! Thankfully I had two faithful and very capable tog friends there to lend a hand. These were all more stylised commercial product type shots…here a just a few which I managed to capture before and after the workshop. 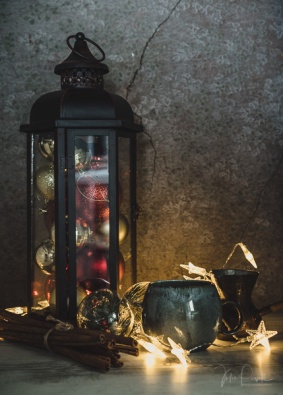 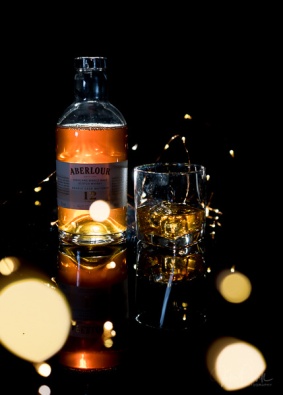 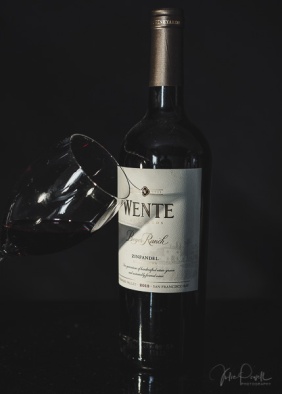 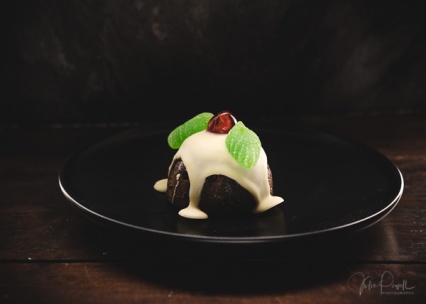 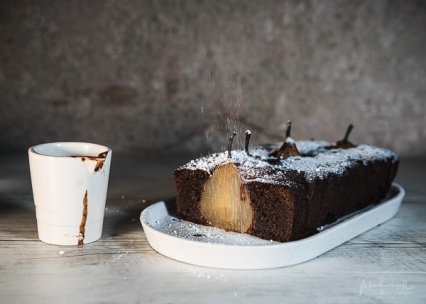 3 replies to In the studio – Get the Shot! Workshop