As much as I really enjoyed this day trip, I doubt it is something I could not physically do now, so if we ever get back down this way, it’s something I will pass on, so happy I did it though!

Woke to relatively clear skies again, as we were picked up and headed out to Mount Potts Station to see and climb Mount Sunday (Yikes). It was called Mount Sunday as supposedly all the local Sheep Herders (Shepherds) would gather and climb this rather large hill on the Sunday off from work and get roaring drunk? Anyway our guide for the day Andre from Hassle Free tours picked us up in a large 4X4 truck and off we went. Now Mount Sunday is where The Hall of the Golden King was filmed in LOTR, Edoras capital city of the Rohan People. This is also where they shot parts from Helms Deep, also LOTR. There is nothing left of the film sets, but the views are amazing. 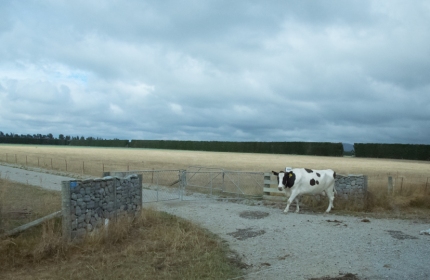 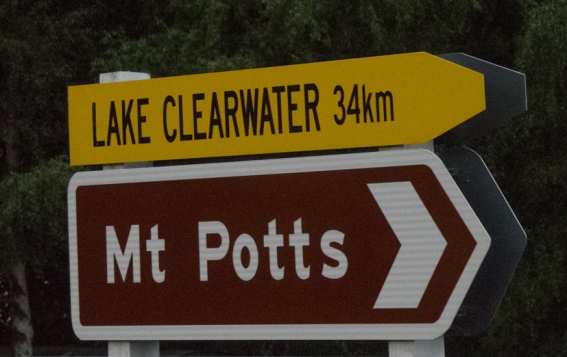 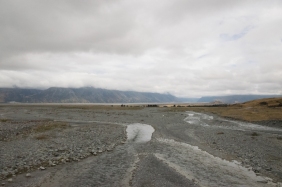 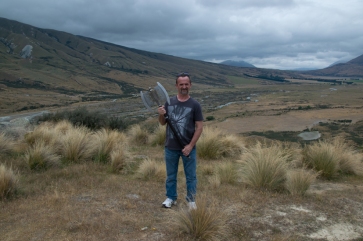 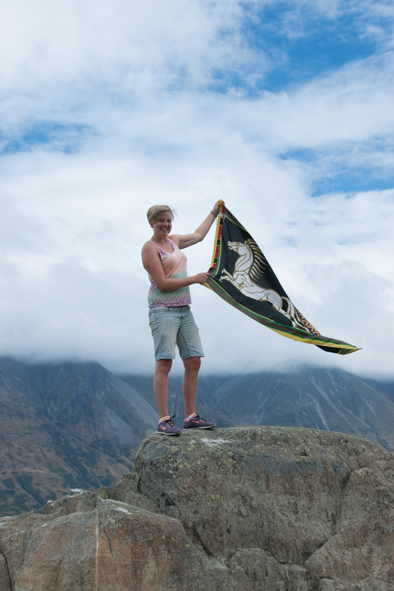 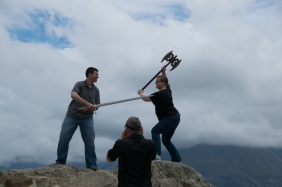 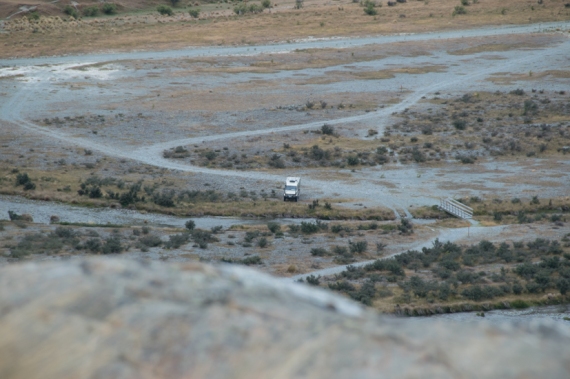 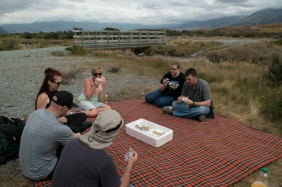 Quite frankly the extremely steep climb nearly killed me, and the climb down nearly did my knee (again), but it was so worth it. A few stout travellers on our tour carried up the Rohan Flag, a battle axe and a sword and we had a bit of fun once we caught our breath. After the climb down we had a fantastic picnic with the amazing backdrop. Then we drove the long way home watching snippets from LOTR, seeing behind the film scenes and hearing many tall tales. Passing through Clear Water Lake and The Cutting, through the Canterbury Plains. The weather held off and we luckily didn’t get a blizzard or the normally horendous winds that happen up there.