Considering it was February – Summer- it was so very cold, I mean COLD. We were not really prepared for it to be freezing and snow. We managed to pick up woolen hats and scarves and we wore so many layers of clothes. But it was such a beautiful part of the world.

It got really cold last night and the last few days of rain finally brought a fresh sprinkle of snow to The Remarkable Ranges in the distance. It was still only just above freezing when we left Queenstown and headed out to Mossburn via Frankton and Kingston. We met our next Guide John who is an ex DOC (Department of Conservation) ranger who worked with Peter Jackson around TeAnau on LOTR. John took us on a 4X4 tour of the Beech Forests and Mavora Lake district, we visited the site of Fanghorn Forest and NenHithoel (Mavora Lakes), it continued to rain pretty much all day, so we were quite cold and damp by the time we finally made our next stop at TeAnau. 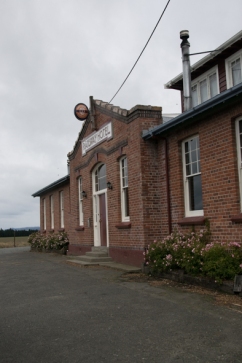 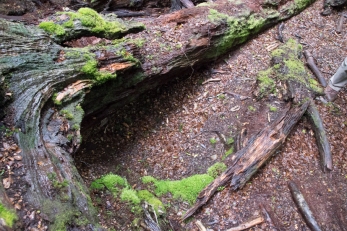 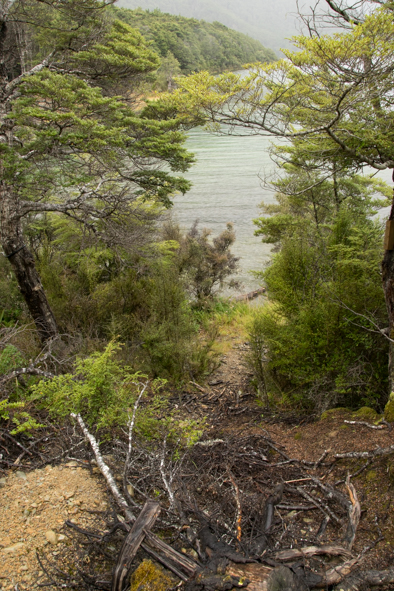 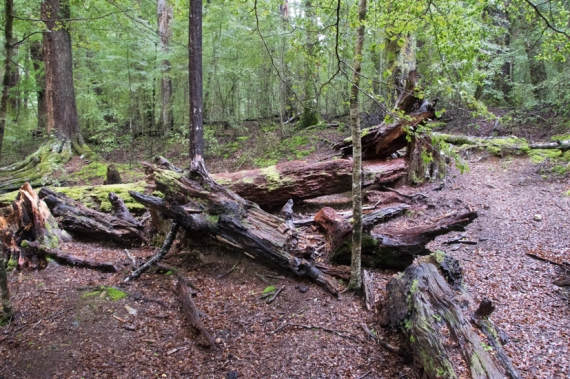 Our Guide and Host John also works for Princess Cruises and is the commentator for the Fiordland Areas on the cruise ships, including Milford & Doubtful Sounds, so we advised the best way to get down to Milford Sound and organized everything for us for the next day. The weather cleared after dinner so we wandered around the lake. We went to the Wild Animal Refuge to see Kea and KaKa (Parrots) and White-headed Sheel Parrot. These were rescued, damaged and hurt birds placed in care of DOC.