I felt like I have not left the house for months, I had left a few times for essential things like food and work, but apart from that, we have been self-isolating as much as possible. Parks and various tourist spot were opening to the public (and then being shut again due to high visitor numbers), we figured as it had rained earlier in the morning and was still grey and overcast the numbers for Australia Gardens in Cranbourne (45kms SE Melbourne) would be low.

Initially, they were, but then more and more people arrived. Don’t let the occasional sunshine in the images fool you it was quite cold and grey, but there was an occasional patch of sun. Thankfully, almost no wind!  So rugged up we grabbed our camera gear and set off. We didn’t really cover much ground, but we didn’t care, we figured being Winter there wouldn’t be many flowers or even animal life, but we were hoping for birds. A few friends had been during the week and the birds were all quite busy and still quite tame. Not bothered by people at all, apart from the occasional noisy running child. 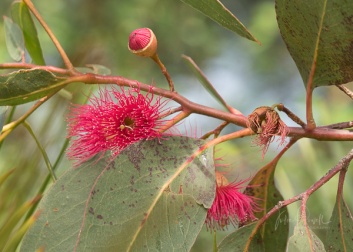 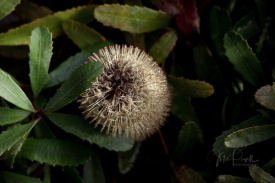 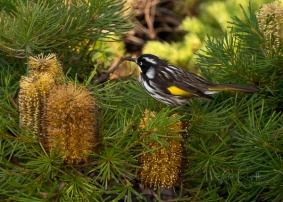 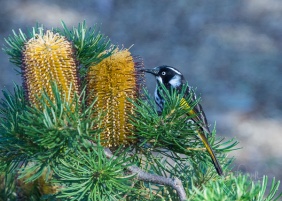 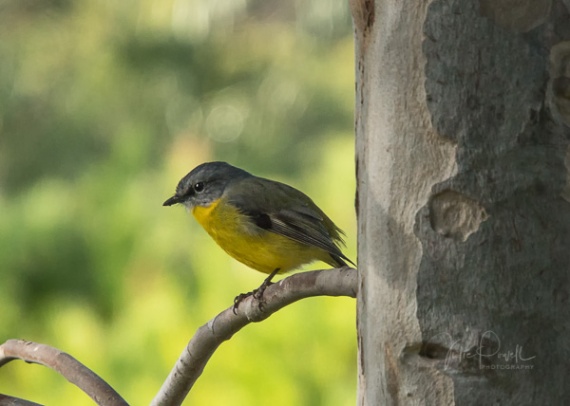 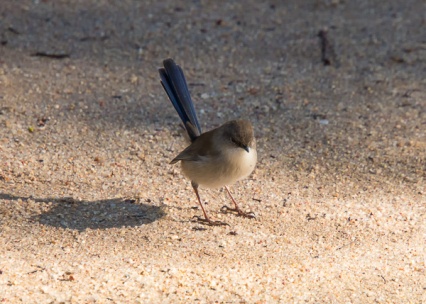 I am not normally a bird person and I often find small birds really hard to capture as they are so quick, but I felt I did quite well this trip. I captured Wattlebirds, Eastern Yellow Robins, Supburb Fairy Wren and New Holland Honeyeater. There were still some flower gums in bloom as well as lots of banksias.

This was my first outing after surgery, with the camera (hand-held) so we were not out that long, but long enough to get some shots and have a bit of a walk in the fresh air. We finished off with coffee and cake and then went home. The queue of cars just arriving as we left, was quite staggering, I am glad we arrived when we did.