Moth and I are members of a few different photographic groups, and on a recent field trip, we were allowed two-hour access to the historic Jacks Magazine site, which is only opened to the public for arranged guided tours. This was arranged by one of our members, as a pre-Christmas Lunch outing, something just a little bit different.

Jack’s Magazine was opened in 1878 to safely store bonded gunpowder imported into the colony of Victoria, the site was later also used to store other dangerous materials for a nearby ammunitions factory. Hidden away on an escarpment of the Maribyrnong River, Jacks Magazine is surrounded by imposing Bluestone walls and giant earth mounds and was an integral part of Victoria’s history from the Gold Rush to World Wars.

Situated on the banks of the Maribyrnong River, located on Magazine Way in Maribyrnong in Melbourne’s inner West Suburbs, is this old compound, which is now run by Working Heritage, Victoria. Easy enough to get to by car, but I doubt you could arrive as easily by Public Trsnsport. So, roughly 30 of us met up on a Sunny Melbourne Sunday morning and they allowed us to wander in and around the magazines, various buildings, through tunnels and of course upon the earth mounds, all under the watchful eye of our guide. Under a clear blue Summer sky, and little in the way of shade, it actually became quite warm, especially up on top of the giant earthen mounds. There is no coffee shop and very little in the way of facilities onsite (there are toilets), so after 2 hours, we were ready to head off for our eagerly awaited Christmas Lunch at the nearby Anglers Tavern. 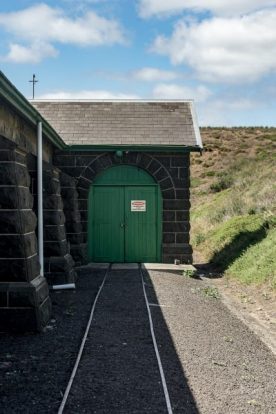 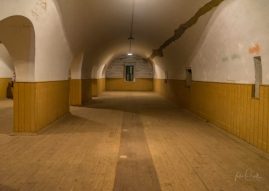 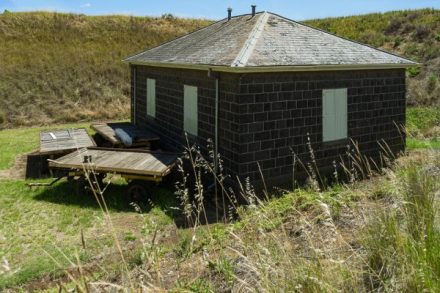 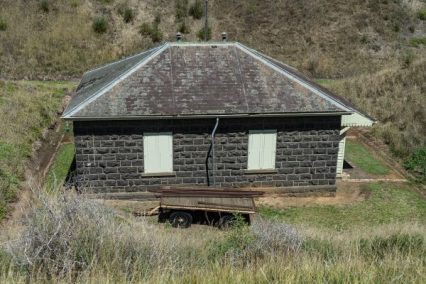 Lunch was lovely, the company wonderful, some we had not seen in quite a while, so we had a great catch up, lots of laughs and a Secret Santa, Moth got a Ukulele (pastel pink and blue, no doubt that will end up in the studio, either that or I learn to play it) and I received a camp chair and headlamp, which is useful, although more so for Moth, as I do not think my ample behind will fit on that tiny little stool! But it is all fun.

P.S. this is probably the last Summer outing for this year unless I can sneak in another before NYE, such a busy year. I am sure next year will be just as jam packed.